Welcome to my homepage!

Tõnu Naissoo is an Estonian jazz pianist and composer. His debut took place in 1967 at the Tallinn International Jazz Festival.  In 1970s and ’80s he was very active jazz musician in former Soviet Union’s jazz scene. He toured and played in jazz festivals in Latvia, Lithuania, Russia, Belorussia, Ukrainia, Moldova, Georgia & Azerbaijan. From 1980’s he started to play abroad, including Germany, Belgium, Cuba, Finland, France, England and Ireland. In 1989 he got scholarship to Berklee College of Music in USA.

He has toured with his trio and played solo concerts in Japan – Osaka, Tokyo, Kanazawa. Recently he recorded and toured as solo artist in Russia – in Moscow, St Petersburg, Yaroslavl, Rostov, Arkhangelsk & Severodvinsk.

He has released over 30 of his albums, mostly under the label Atelier Sawano (Japan) and Art Beat (Russia). His latest recordings under Art Beat label are “Foreign Affairs”, “One Day In Moscow”, Hammond organ duo album with Peter Ivshin “Hammond & Drums”, “Hymn To The Sun” & “The Times We Had”. 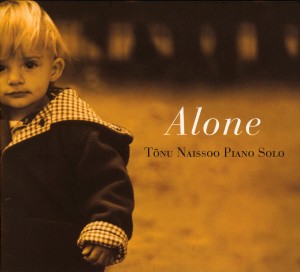 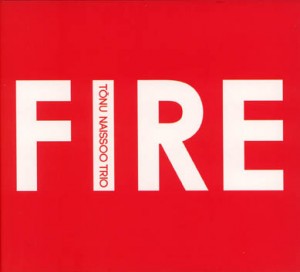 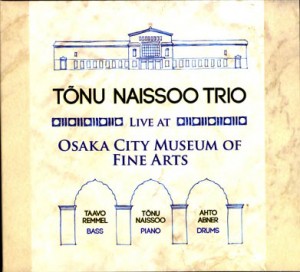 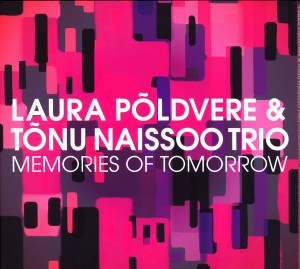 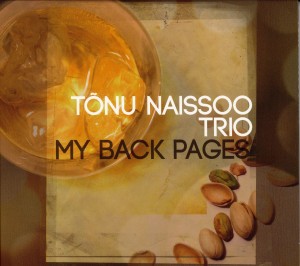 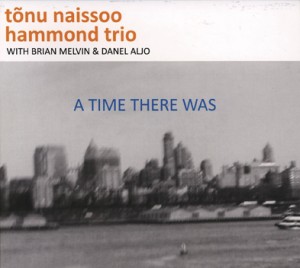 A Time There Was 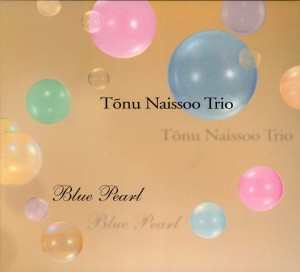 There Is Nothing New For You